You don't have any saved vehicles!

Look for this link on your favorites:

Once you've saved some vehicles, you can view them here at any time.

CALL US FIND US

What Is Horsepower And Why Is It Important? 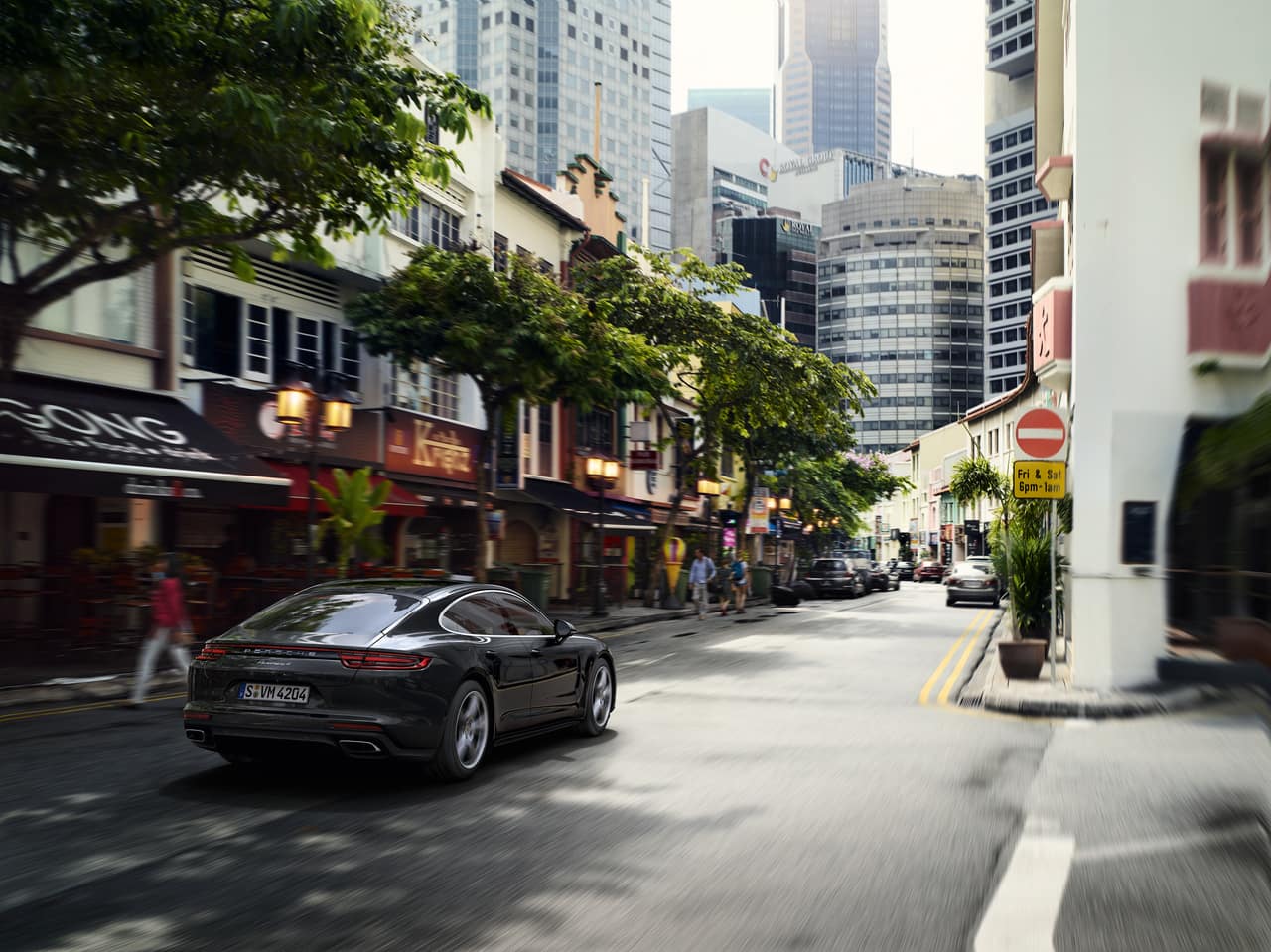 When purchasing one of our Porsche vehicles, you’ll most likely be discussing the horsepower of the vehicle. While you may feel that you already know a little about horsepower, you may not fully understand the concept or where it originated.

In the eighteenth century, James Watt, an inventor, and businessman created the idea of horsepower to help market his steam engines to coal mine owners. Horses were commonly used to haul heavy coal, and Watt was determined to show that his engines could pull more. He wanted to prove that his engine could be cost-effective for his customers.

Watt observed the workhorses in the mine and determined that a horse could haul about 33,000-foot-pounds per minute. He called this new form of measurement the horsepower to help his client base understand the concept.

What does the horsepower mean to today’s consumer? In today’s world, we no longer rely on horses to do our manual labor, so the concept might be more difficult to comprehend. Now, we compare one engine’s horsepower to another as our reference point.

Find out more about horsepower, and about our Porsche vehicles, by visiting Porsche Downtown LA in Los Angeles, CA.

0 comment(s) so far on What Is Horsepower And Why Is It Important?

You don't have any saved vehicles!

Look for this link on your favorites:

Once you've saved some vehicles, you can view them here at any time.